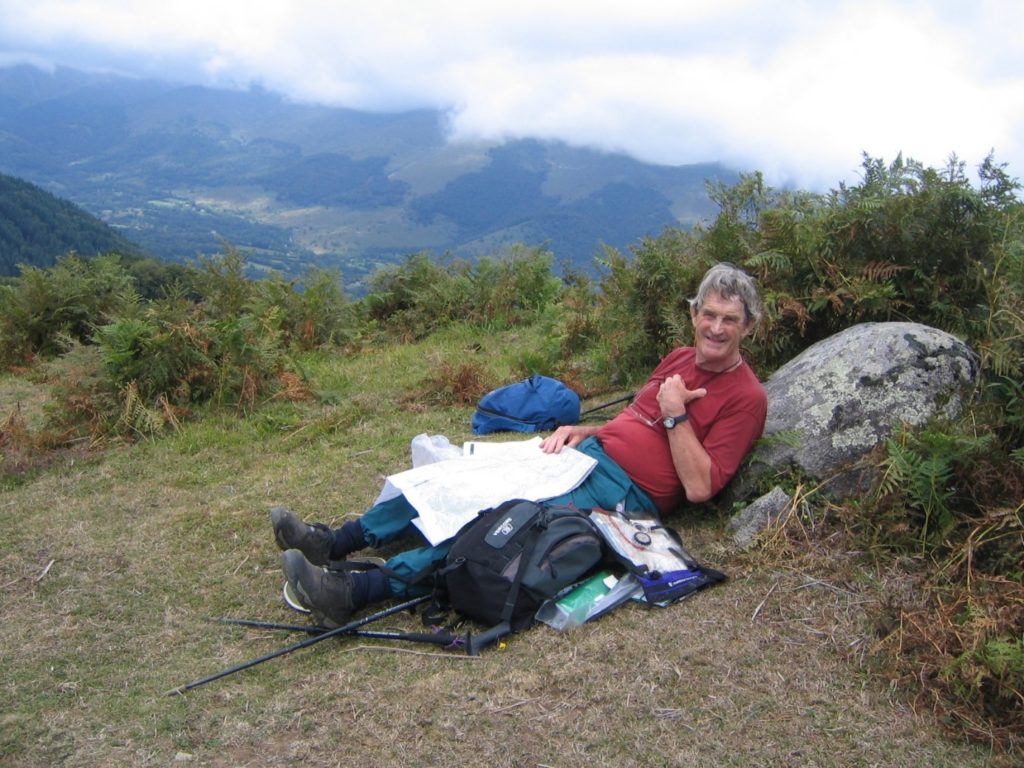 John Donald Currey was born in Scunthorpe (UK) on 9th August 1932 and shortly after, he moved with his parents to Pickwick in Wiltshire, where he spent his childhood, completing his school education at St. Edward’s school in Oxford. He went on to complete his National Service obligations in the Artillery, after which he went up to read Zoology at Brasenose College, Oxford, graduating with a first in Zoology in 1956.

Following graduation, John joined the Southern Harvester whaling ship team, on a trip to the Antarctic serving as a second temporary whaling inspector. His job was to monitor the size, species and numbers of the catch and insuring the protection of nursing mothers. He returned to Oxford to work as a Departmental Demonstrator in the Zoology Department and went on to study for his doctorate, which was published in 1961. In 1964 John moved to the newly formed university of York, where he helped set up the Biology Department. John has been interested in the mechanics of hard tissue, particularly bone, throughout his academic career, although he spent some years, while mainly studying bone, examining the population genetics of the snail Cepaea. He often remembered his exact position in the room with his hand on the door handle, when the engineer whom he had been consulting, said ‘Why don’t you test it?’ He had up to that moment, being a zoologist, not thought of mechanical testing.

John met Jillian, his wife, in 1958 and they married in 1960, and they had a girl and two boys. In 1969 John, Jillian and their three children spent a year in Cleveland, Ohio, where John did research at the Veterans Administration Hospital and Case Western Reserve University. At the end of the year they drove across the whole United States from coast to coast camping, ending up in Martha’s Vineyard where John conducted research at the Lobster Hatchery. Upon returning in 1970, John joined the University of York staff as a Professor. He spent many years teaching and researching bone in all its manifestations, eventually taking on the duties of head of department and Deputy Vice Chancellor. He worked in the Department of Biology at York until his official retirement in 1999 where he remained as an emeritus professor.

Since his retirement, John actively continued to pursue his many research interests, focusing on biomechanics and the mechanical properties of mineralised tissues. He collaborated with numerous colleagues throughout the world and continued to attend conferences and examine PhD students. The European Society of Biomechanics awarded John the Huiskes Medal for Biomechanics for his contribution to biomechanics.

Over the years, John published more than a hundred papers – his first was published in 1959 on ”Differences in the tensile strength of bone of different histological types” until his last co-authorship, published in 2017 on “Importance of the variable periodontal ligament geometry for whole tooth mechanical function: A validated numerical study”.

One of his major research interests was microcracking and its relevance for the toughness of bone. John explored the existence of the minute cracks by confocal microscopy following loading of bone specimens. In his own words: “When bone starts to break thousands of little microcracks form. These microcracks are positioned sensibly in relation to the histological structure of the bone, but we don’t know where they form in relation to the ultrastructure. Typically when microcracks form they only reach a few microns in length before they come to a halt. The big question is, what brings them to a halt?”

Another topic John pursued was bone aging. He produced, “by hard experimentation” as he often recalled, a large database of the mechanical properties of different kinds of bones and other mineralised tissues. He summarised his main findings in 1984 in a book entitled “The Mechanical Adaptations of Bones”, and later in his well-known book “Bones – Structure and Mechanics”. He was a member of the editorial boards of the “Journal of the Mechanical Behaviour of Biomedical Materials” and the “Journal of Biomechanics”. He stayed very active scientifically after his retirement, both publishing (50 papers since retirement) and reviewing more than 40 papers each year. Indeed as he saw his role as a reviewer a part of his duty, to give back to the scientific community.