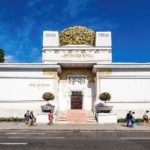 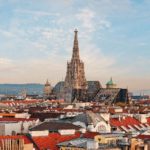 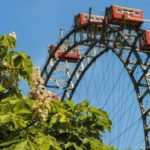 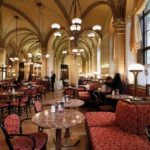 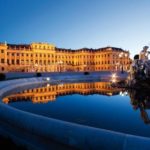 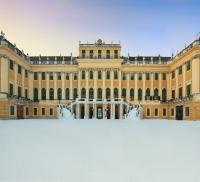 Walk in the footsteps of the Habsburgs, visit the splendid baroque Schönbrunn Palace and the Spanish Riding School, or stroll along the magnificent Ring Boulevard and take a look at the heart of the former vast Habsburg Empire, the Imperial Palace.

Vienna, the Metropolis of Music 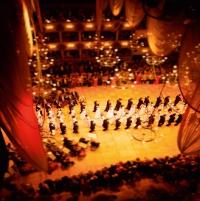 Strike the right note at first-rate concerts and enjoy an unrivalled selection of music – from opera to musical. More famous composers have lived here than in any other city. In Vienna, music is literally in the air: Waltzes and operettas have their home here, and so do musicals “made in Vienna”, which have conquered international audiences.

Discover Vienna’s rich heritage and the latest achievements in art and architecture – from the magnificent Ringstraße to the trendy Museumsquartier, one of the world’s ten largest culture complexes.

Detailed information about things to do and see in Vienna will be provided as part of the electronic material handed out.